The Importance Of Being Earnest

Report an abuse for product The Importance Of Being Earnest 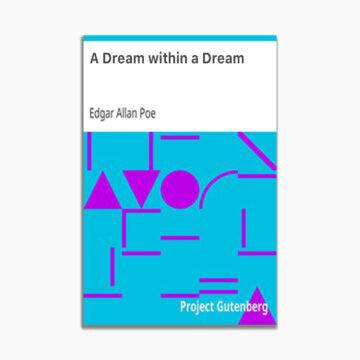 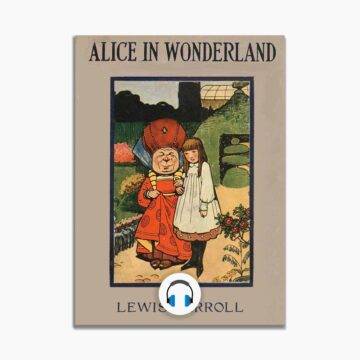 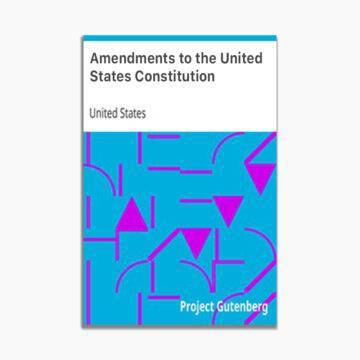 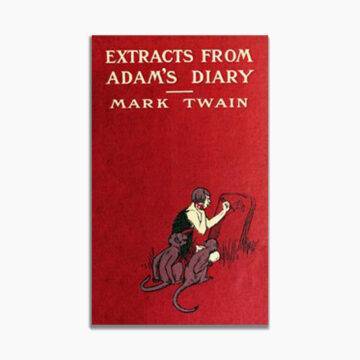 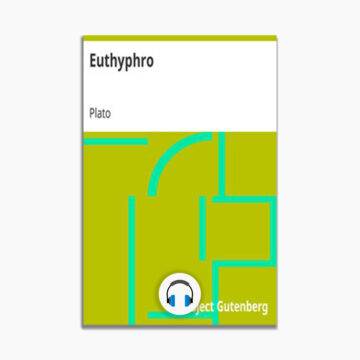 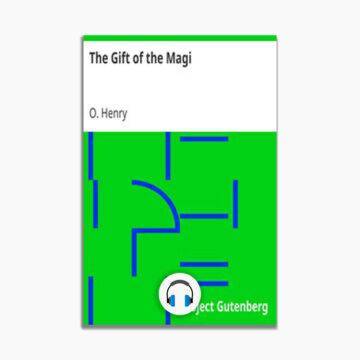 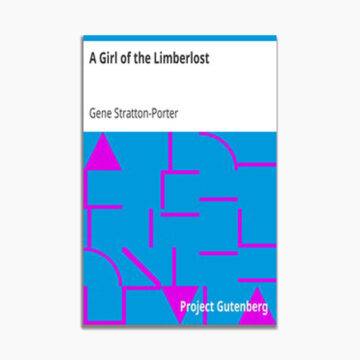 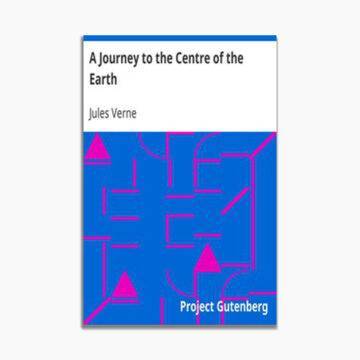 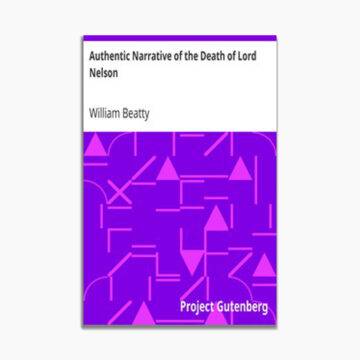 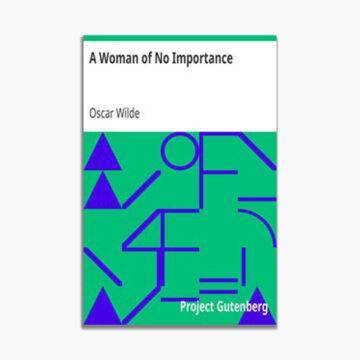 The Importance Of Being Earnest

Oscar Wilde’s madcap farce about mistaken identities, secret engagements, and lovers entanglements still delights readers more than a century after its 1895 publication and premiere performance. The rapid-fire wit and eccentric characters of The Importance of Being Earnest have made it a mainstay of the high school curriculum for decades.

Cecily Cardew and Gwendolen Fairfax are both in love with the same mythical suitor. Jack Worthing has wooed Gwendolen as Ernest while Algernon has also posed as Ernest to win the heart of Jack’s ward, Cecily. When all four arrive at Jack’s country home on the same weekend the “rivals” to fight for Ernest’s undivided attention and the “Ernests” to claim their beloveds pandemonium breaks loose. Only a senile nursemaid and an old, discarded hand-bag can save the day!